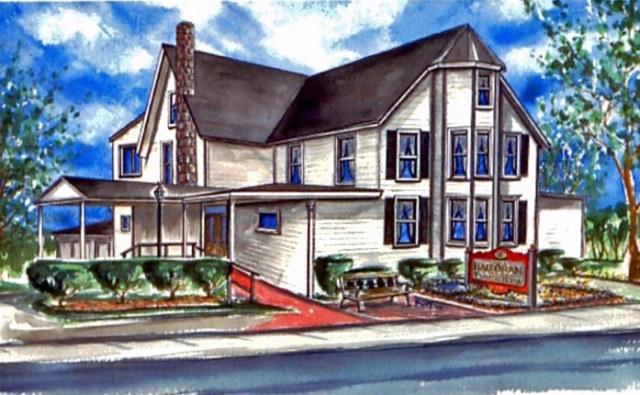 Henry D. Halloran Son, Inc. Funeral Home is the continuation of the Joyce & Joyce Funeral Directors that was established in Rochester, NY in 1870. Thomas B. Mooney, whose wife was a Joyce, joined the firm and eventually bought the firm and operated it as Thomas B. Mooney’s Sons, Inc. Henry D. Halloran worked for Mr. Mooney for many years before purchasing the business. Henry ran the business until his death in 1944 when his son Vernon Halloran took over the reins and managed the firm until his death in 1985. In 1970 Vernon opened the current location as the first Funeral Home ever located in the Town of Henrietta. Vernon’s son-in-law Francis “Frank” Martin joined the firm in 1961 becoming a licensed Funeral Director in 1964. Frank’s son Francis “Joe” Martin, Jr. joined the firm in 1982 as a licensed Funeral Director making him a fourth generation Funeral Director.

Beginning of a New Chapter

Following the merger, Joe continues to offer the same compassionate care he did for more than 25 years with the Henry D. Halloran Funeral Home. Joe’s decision to merge with Miller Funeral Homes affords him a new location equipped with (3) three large viewing rooms, two 52″ televisions for viewing Digital Video Tributes, more than a dozen magnetic memorial display boards, a dedicated interfaith chapel with seating for 140 people, live funeral webcasts for family and friends unable to attend services in person and the ability to record services for later viewing.

Funeral service has changed greatly since Joe’s Great Grandfather, Henry D. Halloran, began the family’s funeral service history. Joe believes his decision to merge with Miller’s allows him to offer the service capabilities desired by today’s consumer without the inconvenience and expense of new construction and adding equipment necessary to meet the ever changing demands of the digital world.

Want to talk with Joe about the merger? Want to Visit our facilities? Have question about Digital Tribute Videos, webcasting or personalized memorial pages? Email Joe 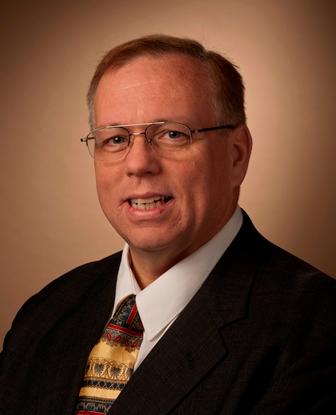 Joe married his wife Cynthia Chase in 1982. They have 2 children, Francis “Frankie” Martin III and Benjamin P. Martin both of Henrietta. After graduating from R-H Roth High School in 1978, Joe graduated from Monroe Community College in 1980 receiving his Associates in Business Administration. He then graduated from Simmons School of Mortuary Science in 1981. He then served his internship with his Father and Grandfather and became a licensed Funeral Director in 1982. In 1985 after the death of his Grandfather Vernon Halloran his family made him the Manager of Henry D. Halloran Son, Inc. Funeral Home. Joe is a life member of the West Henrietta Fire Department and has served over 30 years as a member of the Henrietta Fire District holding many offices including Chief currently serving on the Board of Fire Commissioners. He is a charter member of the Genesee Valley Henrietta Moose Lodge #2290, a member of the Knights of Columbus #4812 and 4th Degree member of the Bishop Kearney Assembly Knights of Columbus. He is parishioner of The Church of the Good Shepherd. Joe is also a two time Past President of the Rochester Genesee Valley Funeral Directors and served as Region #1 Governor and State Director of the New York State Funeral Directors Association. 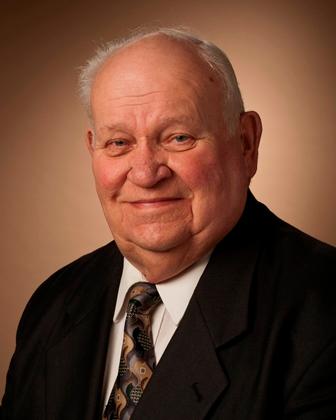 Frank a native of Massachusetts married his wife Margaret “Peggy” Halloran in 1959. They have 4 children, Francis “Joe” (Cindy Chase) Martin, Jr. of Henrietta, Michele Martin of Henrietta, Catherine Martin of Rochester and Theresa (Dr. Karl) Hirschman of Henrietta. 5 grandchildren, Francis “Frankie” Martin, III, Benjamin P. Martin, Elizabeth Hirschman, Rebecca Hirschman and Ryan Hirschman all of Henrietta. Frank spent 12 years in the United States Army before joining the firm in 1961 and becoming a licensed Funeral Director in 1964. Frank is a Life Member of the West Henrietta Fire Department , was a member of the Henrietta Fire District for over 27 years, he is a Charter Member of Genesee Valley Henrietta Moose Lodge #2290 and parishioner of The Church of the Good Shepherd. Frank also received the “Lifetime Achievement Award” from the Rochester Genesee Valley Funeral Directors in 2005.