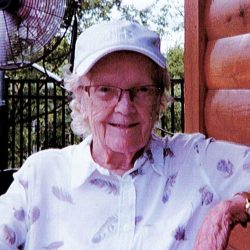 No arrangements at this time. Burial at convenience of family.