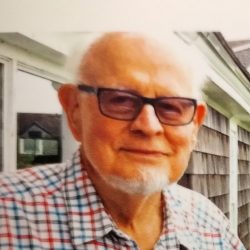 Paul D. VanNess passed away December 16th at the age of 90.

Paul was a graduate of the University of Michigan, served in Austria during the Korean war and taught at RIT for twenty five years.

Paul was a soft spoken man with a great sense of humor. He enjoyed the theatre, playing the piano and composing music. He loved beautiful women, bourbon and board games. Paul was a gracious, generous man and he will be sorely missed.

In lieu of flowers, contributions can be made to Planned Parenthood, Metro Justice, the American Humanist Society and the 19th Ward Association. 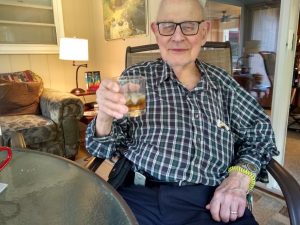 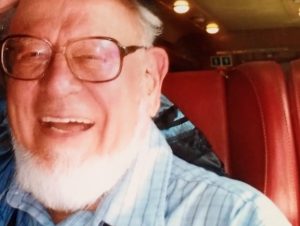