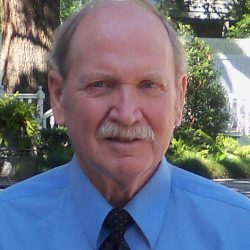 Ted was a gifted graphic artist. He graduated from Penn State University with a BA in Art and Architecture, and earned his Master of Fine Arts from Rochester Institute of Technology. He was Art Director and Designer for Kilborn Studios (later Ketchum Associates), and Creative Art Director for Monroe Litho, Inc. One of his many artistic talents was creating intricate three-dimensional “paper sculpture” artwork, which was used in various displays and publications. Other interests included furniture making, bird watching, hiking, canoeing, and sports. He was an avid runner, and ran countless road races and ten marathons.