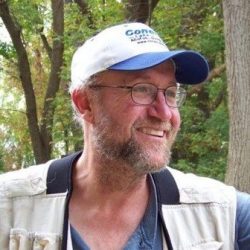 Michael was a graduate of Kings Preparatory School and St. John Fisher College. At St. John Fisher, he became involved in radio and television, working in the studio and the campus radio station.  He earned a Master’s degree from the Newhouse School of Communications at Syracuse University, then worked for WXXI-TV/FM in Rochester. Later, he moved to Connecticut to work as producer for a major cable television company.

Michael was passionate about environmental, animal welfare, and civic causes and in retirement devoted a great deal of his time to volunteer work in the Rochester area. He was a warm and gentle person, yet so much fun to be around, and he is greatly missed by friends and family.

Friends and family can livestream the Graveside Service at 10:30am on Friday, June 18, 2021.
Click HERE to view.

Donations in his memory may be sent to the:
Genesee Land Trust