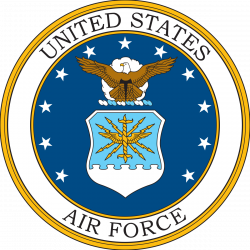 He had a great sense of humor. He enjoyed photography, long drives, watching bad action movies, and spending time with his family. He was always willing to help without question to whoever and whenever he could. He had a kind, loving, and gentle soul. He was the best father. He is survived by two daughters Marie Simmons and Krystyna Simmons, granddaughter Kryshell Simmons, sister Anita Simmons, and niece Jeannean Gardner. He will be greatly missed.