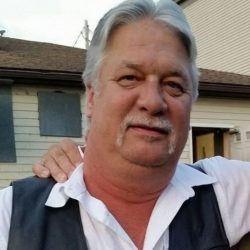 David was a graduate of Rush-Henrietta Schools; was a lifetime member of the United Brotherhood of Carpenters and Joiners of America. He started as an apprentice and went on to be a teacher, organizer and president of the Rochester Carpenters Local 85 until his retirement. He enjoyed hunting, fishing, camping and all things outdoors. David always enjoyed riding and working on his Harley and MG; as well as spending time with family and friends.

A small gathering will be held at a later date in remembrance of David Alexander. Those who wish may make contributions to a charity of your choice.