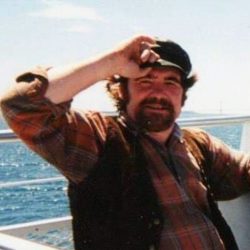 William loved life and family, outings with his loved ones, and often stated that he should have been a cowboy born in the 19th century. He was a Christian conservative man who advocated for moral values and was vocal against progressive social mores and the breakdown of the traditional family. He advocated for the right to bear arms and was a member of the National Rifle Association.