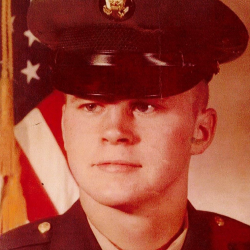 Richard served in the US Army and lived most of his life in Rochester. He was an employee at the Rochester Rehabilitation Center for 16 years. He will be greatly missed by his family and friends.

A Memorial Service will be held at a later date at the privacy of the family.