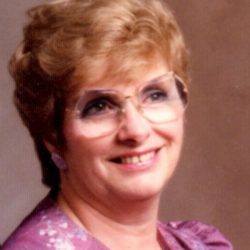 Rita was a Life Member of Henrietta Volunteer Ambulance and a member of the Embroiderers’ Guild of America.

A Memorial Service celebrating Rita and John will be broadcast on the Funeral Home website MONDAY JULY 27th at 10 AM. In lieu of flowers, donations can be made to The Wounded Warriors (WEBSITE) or VNS Hospice (WEBSITE).