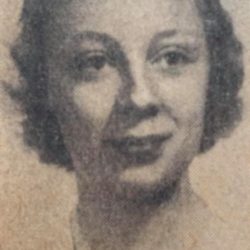 A devoted and loving wife, mother, and grandmother. Your love for us will live on in our hearts forever.

Service and interment are private. In lieu of flowers, please donate to UR Medicine Hospice.